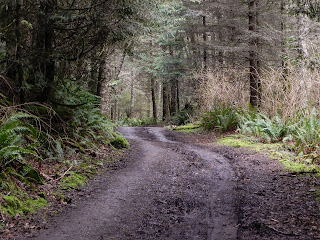 The path started out level, easy going, peaceful and fun.  But then someone, who shall remain nameless, decided that he needed to step in front of me on my nice little path, and put up a road block. This is all metaphorically speaking of course.

I belong to this wonderful little group/organization of people. I have been with them for over six years and I have enjoyed every minute. Then one day, out of nowhere, one of the members just up and decides he has a problem with me.  Actually it is a couple of them. They believe that I wronged them somehow, which I did not.

We are on the board together, have been for six years. He decided, out of the blue, to make some serious accusations against me, with no evidence to back it up.  Him, and the other nameless member, decided that it was time to push me out of the club.  Why are people like that? I can speculate about what their real motives are - and I would probably be pretty close to right, but what good what that do?  I just don't get people like that?

Luckily for me, the other board members took great offense to his accusations and proceeded to do a fantastic job of defending my honor. They say that when you are down, you find out who your true friends are, this couldn't have been more true with this group of people.  They really had my back.

Our little group meeting turned into a minor skirmish in a war zone. Shouting ensued, fingers were pointing, the accuser was flogged (not literally, just verbally). Proof was shown that his accusations were false.  The other members chastised him for his accusations, especially without any proof.  They could tell that he was just out to get me.  And yet, after all of that, he still did not apologize and worse, he didn't feel any remorse for what he said and did.  I just don't get it.  It floors me that someone can be like that. 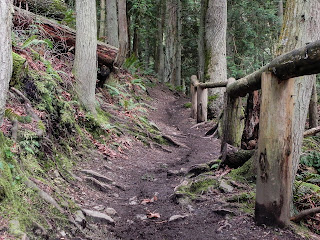 The emotional upheaval I felt from the betrayal of this person, was a serious uphill climb for me.  But when I reached the top, I was greeted by something so wonderful, that the whole climb made it worth it.  I was greeted by a group of people that displayed such strong support for my honor and defended me with such skilled eloquence, that I will be eternally grateful to them.

May your little army of friends have your back.

Expressing myself with honorable gratitude to such wonderful people.  THANK YOU!
Posted by Express Myself by Karla Locke at 6:32 PM