Karma Bites, But It Also Protects 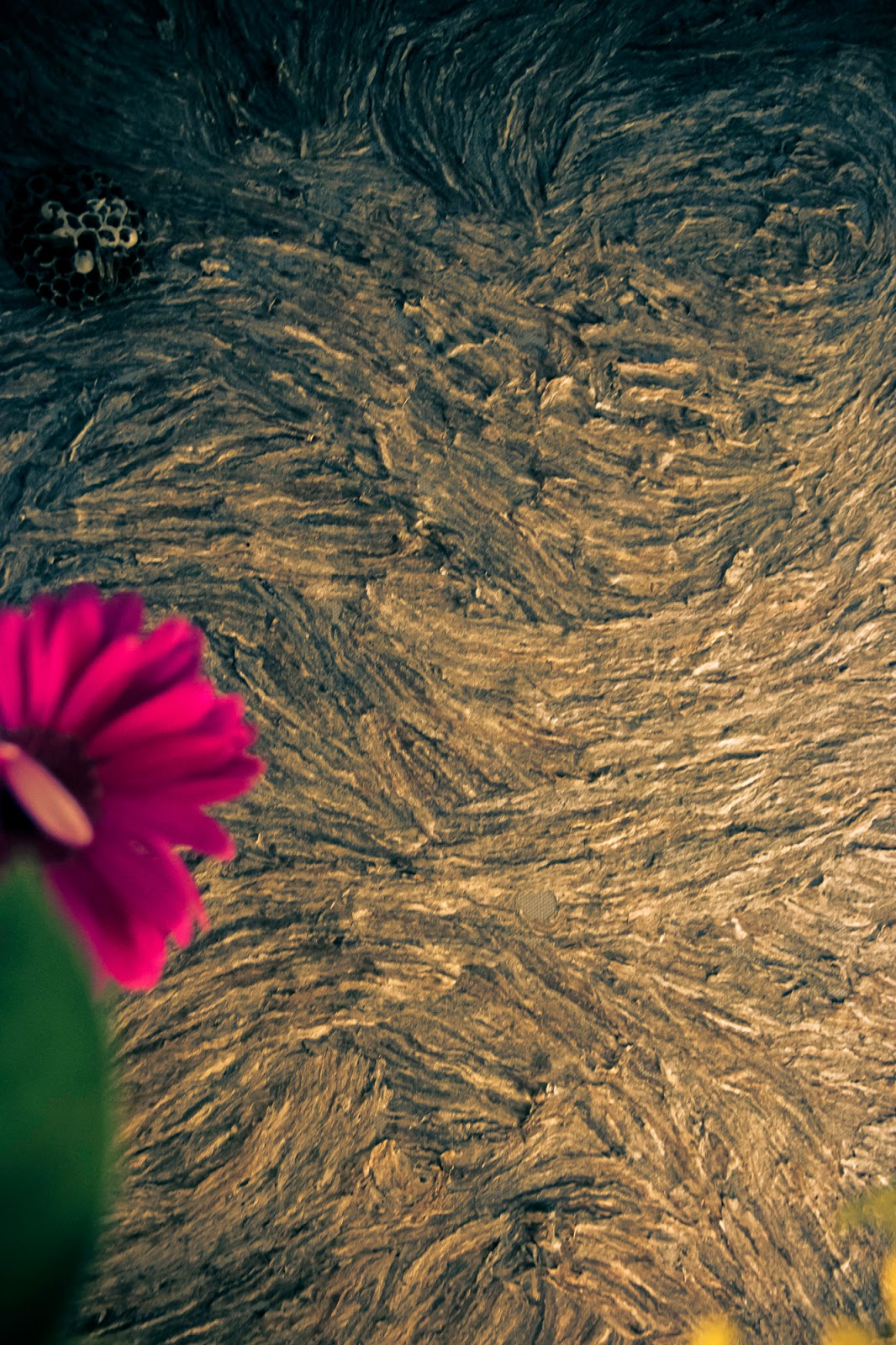 Long story short, my husband and I had a nice size business in the Seattle area. In 2004, it was just over twelves years old, we had five employees, and had close to a half million dollar in sales coming up in 2005. Sounds good, until you read that in 2005 our bank of ten years, decided with no warning and no good reason, to call our line of credit. We were in a middle of small large projects with the government and could not pay it off at the time, so they cancelled it. There is more to the story than this, but let's just say, what they did was wrong and what followed was a life-changing event.

The bank expected us to just do whatever they said, instead I fought and I fought hard. I knew in my heart that what they were requesting was wrong, very wrong, and turns out (later) most of it was actually illegal. I sought the advice of an attorney, in hindsight I am not sure how solid his advice was, but at the time I didn't know any better.

As a result of the bank's unscrupulous tactics, we lost everything. Our attorney advised us to close the business, to file personal bankruptcy and to just move on.  We closed the business. We filed for bankruptcy and lost all of our personal belongings. And, we are still trying to move on.

While going through this horrible experience, I didn't once just lie down and take it. I stood up to the bank, at least as much as I was able to. My anger fueled my drive to not let them run over us and take everything we worked so hard for. I have an extremely hard time with injustice, and what they were doing was very unjust.  We couldn't fight them in the courts, attorneys were unwilling to take on a bank, so in the long run we did lose.

After all was done and said, we lost most of our possessions, we were financially bankrupt. But, they didn't take our pride, our souls, we stood our grounds and we fought.

The moral of the story - KARMA is a REAL BITCH. And, sometimes she is a MEAN BITCH.

Tony and I are still recovering from that ordeal.  It taught us some valuable lessons. It damaged our trust in institutions, like banks and attorneys, at least for a while.

I have moved on, for the most part, the anger was the hardest to let go. But, I thank KARMA for helping, she paid the bank back for us, with interest. So, Karma, from us and other small businesses - THANK YOU!
Posted by Express Myself by Karla Locke at 11:31 AM

Did you ever see that movie named "Michael"? It is about an angel, played by John Travolta. He Smote the bank.
Gale