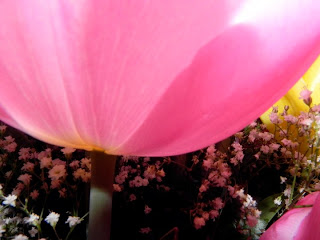 She's Back....  Her name - Ego. She must have taken a temporary leave of absence during the holidays? But she came back the other day and she came back with a vengeance.  I liked it better when she wasn't here trying to usurp me, or scare everyone else away. She tends to be a bit overpowering and bossy sometimes - ok, she tends to be most of the time. And man, does she ever like to be the center of attention.

I can't remember when she came to me originally? Or, when she took over? She was just there one day. I don't think it was suddenly? I think it was something that kind of grew over time? 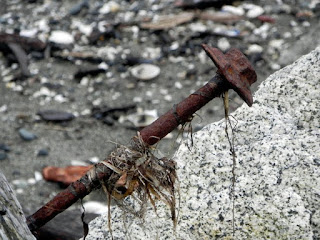 I try, but sometimes I tend to forget until afterwards, not to feed her. She feeds off of control. She needs it. She craves it. The more she has, the stronger and more loud she becomes. Give her even the slightest control, or attention, and she stands up straight and lords over everyone.

It is hard to tamper her down. To keep her in line. She is crafty and likes to lay low for awhile and then make sneak attacks. I don't always know when, or where, she is going to appear, she is just there suddenly - no warning.

She's an ego. She needs to control. She wants to control. She is control. To send her away, or even get rid of her, would be like taking a small part of myself and causing it harm. Then what would I be without her? Would I be too timid? Would I let others run over me? Would I never get anything done? I need her, without her I might wither and die. But it would be nice if she would learn to share and to respect me. Maybe with time, her and I will learn to work well together. In the meantime, we will just battle on. 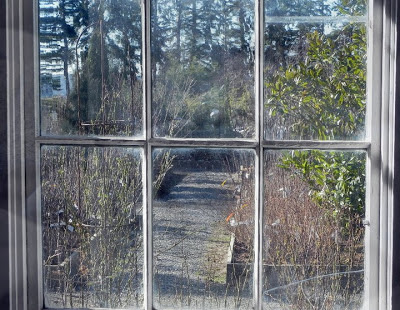 Posted by Express Myself by Karla Locke at 9:43 PM